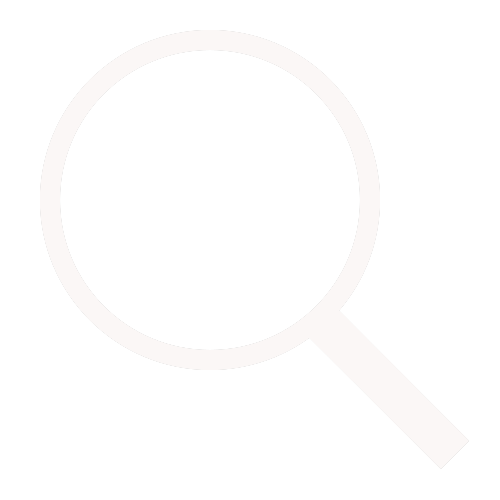 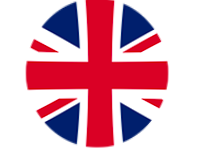 ▼
Your cart is empty

Emelie is a silversmith and designer that works with all types of materials. She is a sought-after designer of unique wedding jewelry and personalized gifts. Her creativity has so far resulted in numerous beautiful collections of jewelry and décor – most of them inspired by Swedish nature or just sprouted out of the willingness to try what is possible. The collections are available for purchase in her two small boutiques and in the web shop.

Emelie’s background
Emelie truly has the art in her blood. Her grandmother, Anne-Sofie Lindqvist, was one of the Gothenburg colorists. Emelie’s grandfather, Bengt Lindqvist, had a well-known studio where he was silversmithing and made pottery. As a child Emelie spent a lot of time in her grandfather’s studio and she fell in love with the craftmanship and art. As a 14-year-old she took her first course in silversmithing and made her first silver jug. Eva Lindqvist Wijk, Emelie´s mother, later took over the studio in 1980 and still runs it as pottery today.

In 2002 Emelie started her brand Silver Wijk. Then she had several years of studies in art and design behind her. When she had her first son in 2006, she and her husband decided to remodel the barn on the old family farm on Tjörn into a smithy, including a little boutique, so Emelie was able to work close to the home.

In 2014, the business expanded with another boutique at the mythical Sundsby Säteri, also located on Tjörn.

During her career, Emelie has received many honorable assignments. Just to mention a few, she makes the awards for the big sailing competition Tjörn Runt and she has also designed and made the new communion silver for Valla church. In 2017, Emelie was awarded the Margaret Award, which is awarded each year to a female from Tjörn in memory of Margaretas Huitfeldt.

A project that is particularly important to Emelie is helping young girls in Nairobi’s slum to continue their schooling after they get their period. For this project, Emelie designed a jewelry in the form of a drop named Blood, Sweat & Tears. Read more about the project here.

Over the years, Emelie has had several exhibitions both in Sweden and abroad.

Emelie is known for her stylish jewelry but she also makes interior decoration and a lot of industrial design. Nature is Emelie’s main source of inspiration. She likes to mix materials such as silver, copper and gold, but also works with plexi, wood, glass and stones. Here is how she describes it herself:

“Changing materials is evolving. I love going from the small to the big and switching between cemented carbide and the brittleness of ceramics. Design is design and I am constantly faced with the same challenge; shape, lines and surface. “ 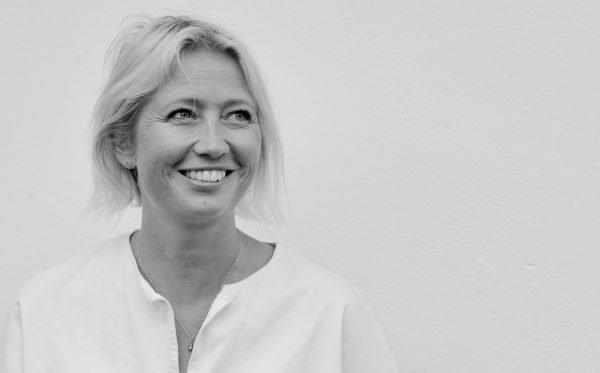